Offered by the Association Olivier Greif. 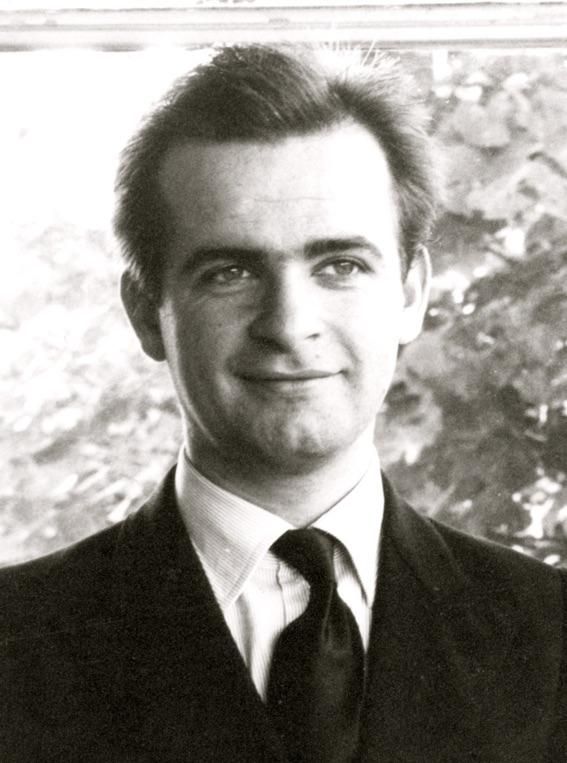 Olivier Greif studied music at the Paris Conservatory: piano, chamber music, composition, orchestration … He then studied in New York with Luciano Berio who teaches at the Juilliard School. He then pursued a double career as a pianist and composer. He composed the Wiener Konzert lieder cycle (1973), the Piano Sonata (1975), Ravel’s Tomb for four-handed piano (1975), the Sonata for violin and piano, The Meeting of the Waters (1976). ), the Requiem Sonata for Cello and Piano (1979/1993), the Pilgrim’s Book (1980). In the 80s, having engaged in a spiritual process based on the practice of meditation, he retired from the music scene. In the early 90’s, Olivier Greif returns to music with, in his own words, “more strength and less waiting than before”. The end of the 90s is a particularly rich period. Driven by a sense of urgency, Olivier Greif creates major works and his piano work is performed around the world by the greatest performers. Regularly invited in residence and at many festivals: Kuhmo (Finland), Easter in Deauville, Présences (Radio France). Olivier Greif dies suddenly at his Paris home on May 13, 2000, he was fifty.