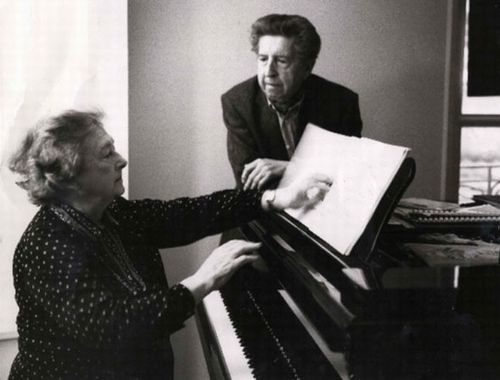 A one month residency at Maison Henri Dutilleux – Geneviève Joy in Candes-Saint-Martin (France) will be awarded to a laureate chosen by the Jury among the 3 finalists. 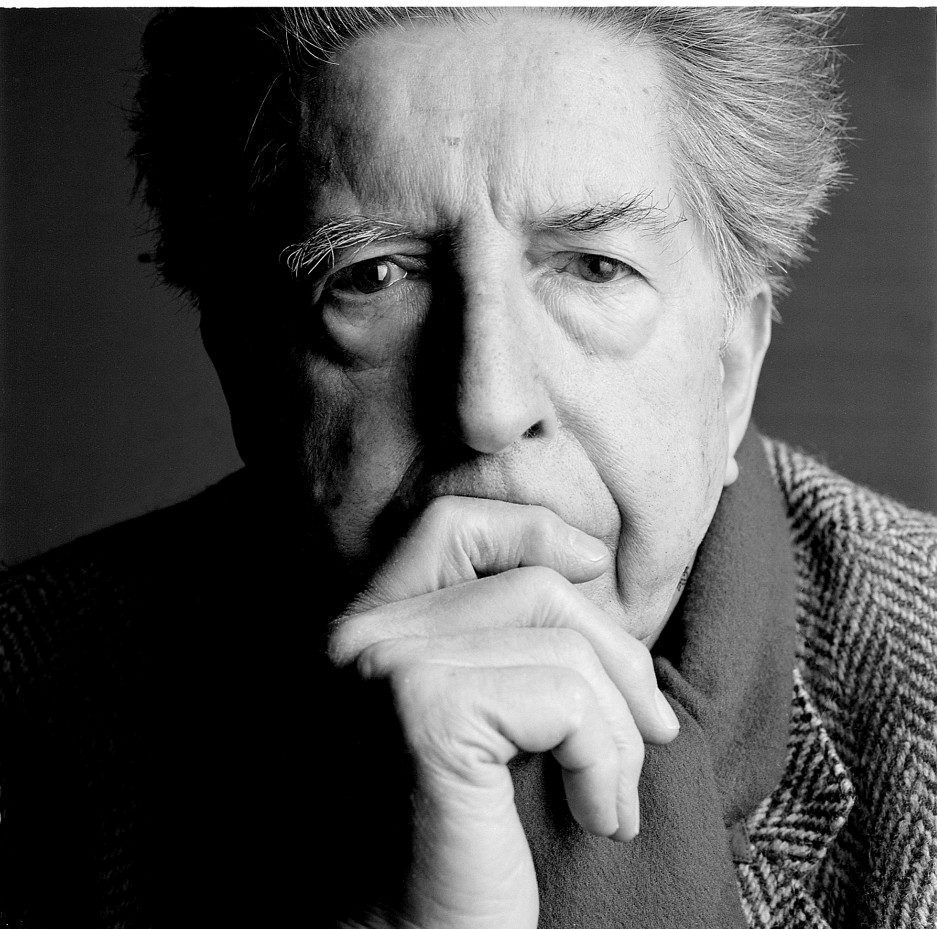 After graduating from the Conservatoire de Douai, he obtained Counterpoint, fugue and composition Prizes at the Paris Conservatory. His teachers are Maurice Emmanuel, Philippe Gaubert and Henri Büsser. First Grand Prix of Rome in 1938, he studied the composition of Vincent d’Indy, and discovered the music of Igor Stravinsky and Albert Roussel. However, he doesn’t adhere to Bartók’s serialism or music. Director of the service of musical illustrations of French Broadcasting from 1945 to 1963, he is also professor of composition of the Ecole Normale de Musique from 1961, then at the Conservatoire Supérieur de Paris from 1970 to 1984. Among his main compositions, there are the ballet Le Loup, the quartet Ainsi la nuit, Métaboles for orchestra and the cello concerto Tout un monde lointain…, written for Rostropovitch. His pieces are played in the entire world and his piano works are inspired by the pianist Geneviève Joy, as part of the contemporary piano repertoire. As heir to Debussy, he keeps away from traditionalists as the avant-garde, delivering compositions of great expressive density. Called “classical modern”, Henri Dutilleux is the author of works that are both audacious and accessible, the last one, Correspondances, was published in January for his 87th birthday. Like Olivier Messiaen, he is one of the rare contemporary composers to have entered the repertoire during his life.