The concert is dedicated to the 90th anniversary of the birth of Lev Vlasenko, a remarkable Soviet pianist and professor at Moscow’s Tchaikovsky Conservatory, which gathered a generation of brilliant performers, international competition winners and conservatory teachers in Russia and abroad.
Seven French pianists, including Maroussia Gentet, will perform on stage in Zaryadye Hall. They are students and graduates from the École Normale de Paris-Alfred Cortot and students of Rena Shereshevskaya, who was among the best students of Professor Vlasenko. 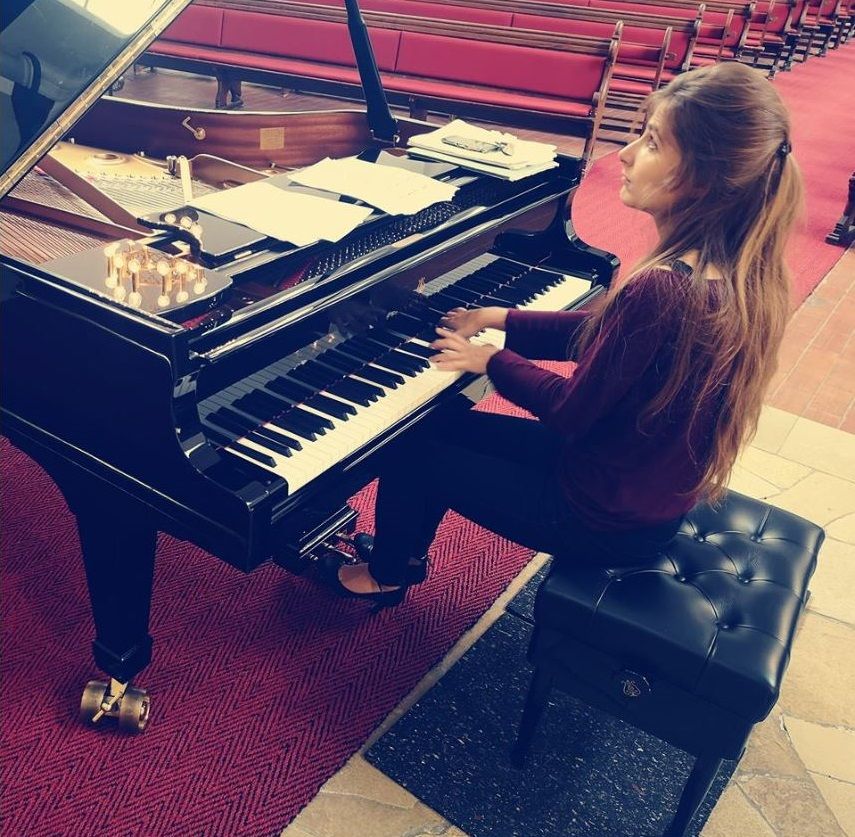