Hideki Nagano, laureate of the 1st International piano competition of Orléans, will teach a masterclass with the support of the 4 outgoing semi-finalists of the 2020 competition.

Hideki Nagano joined the Ensemble intercontemporain in 1996. Following his studies in Tokyo, he continued at the Conservatoire National Supérieur de Musique de Paris, where he studied piano and vocal accompaniment. After graduating with highest honors in vocal accompaniment, piano and chamber music, he won prizes at several international competitions: Montreal, Barcelona, Maria-Canals.

In 1994, he obtained the Special Distinction Prize Samson François at the First International 20th century piano competition in Orléans.

It has always been important for Hideki Nagano to pursue relationships with contemporary composers and to transmit uncommon repertoire. His soloist recordings include works by Antheil, Boulez, Messiaen, Murail, Dutilleux, Prokofiev, and Ravel. He regularly performs in France and Japan as a soloist and with chamber ensembles. He has been a guest soloist with the NHK Symphony Orchestra under the baton of Charles Dutoit. 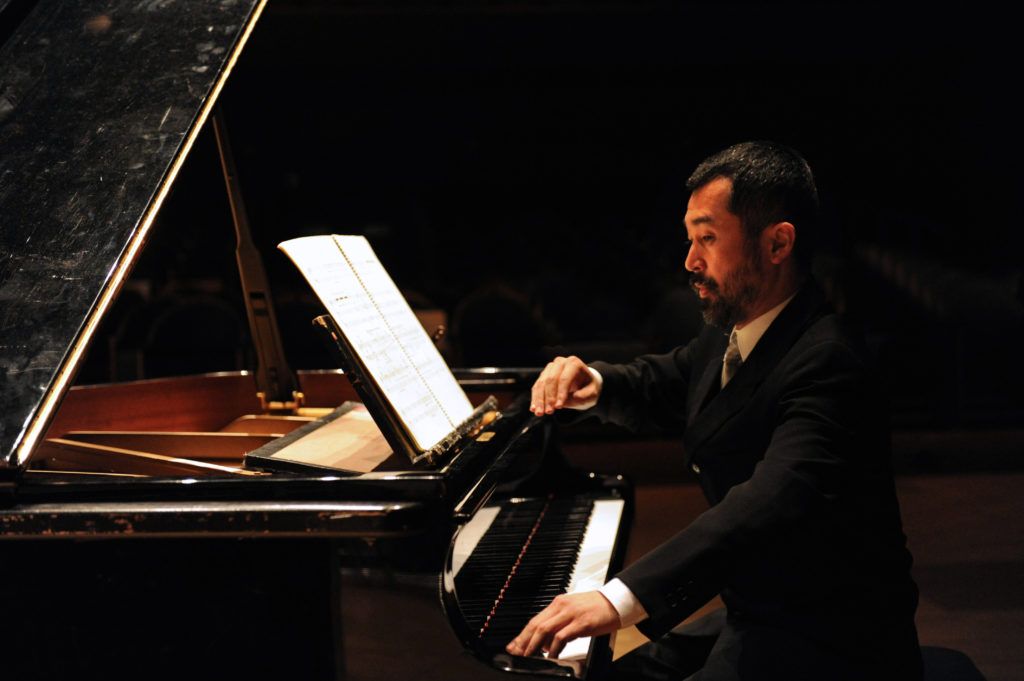