The Special Prizes are awarded by institutions who promote the work or career of a major 20th century
composer or pianist.

Offered by the Association of Friends of Josette Samson François, created to maintain the memory of the wonderful pianist, unconventional, open to all kinds of music and timeless genius. Mrs. Josette Samson François has worked with us with an extraordinary openness and the Association remains alive thanks to its loyal and committed friends. May they find here all our gratitude. 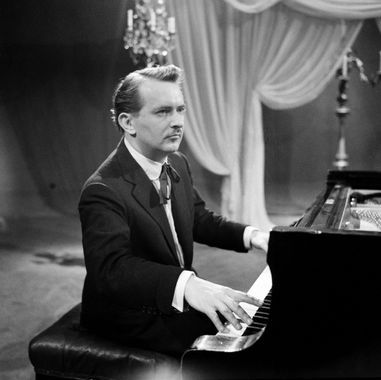 He left the Paris Conservatory in 1940, with the first prize after studying piano with Alfred Cortot, Marguerite Long and Yvonne Lefébure. Heir of the French piano school, winner of the first prize of the Long-Thibaud contest in 1943, he remains a reference performer of Chopin, Schumann, Ravel, Debussy (whose complete recording he was unable to complete)