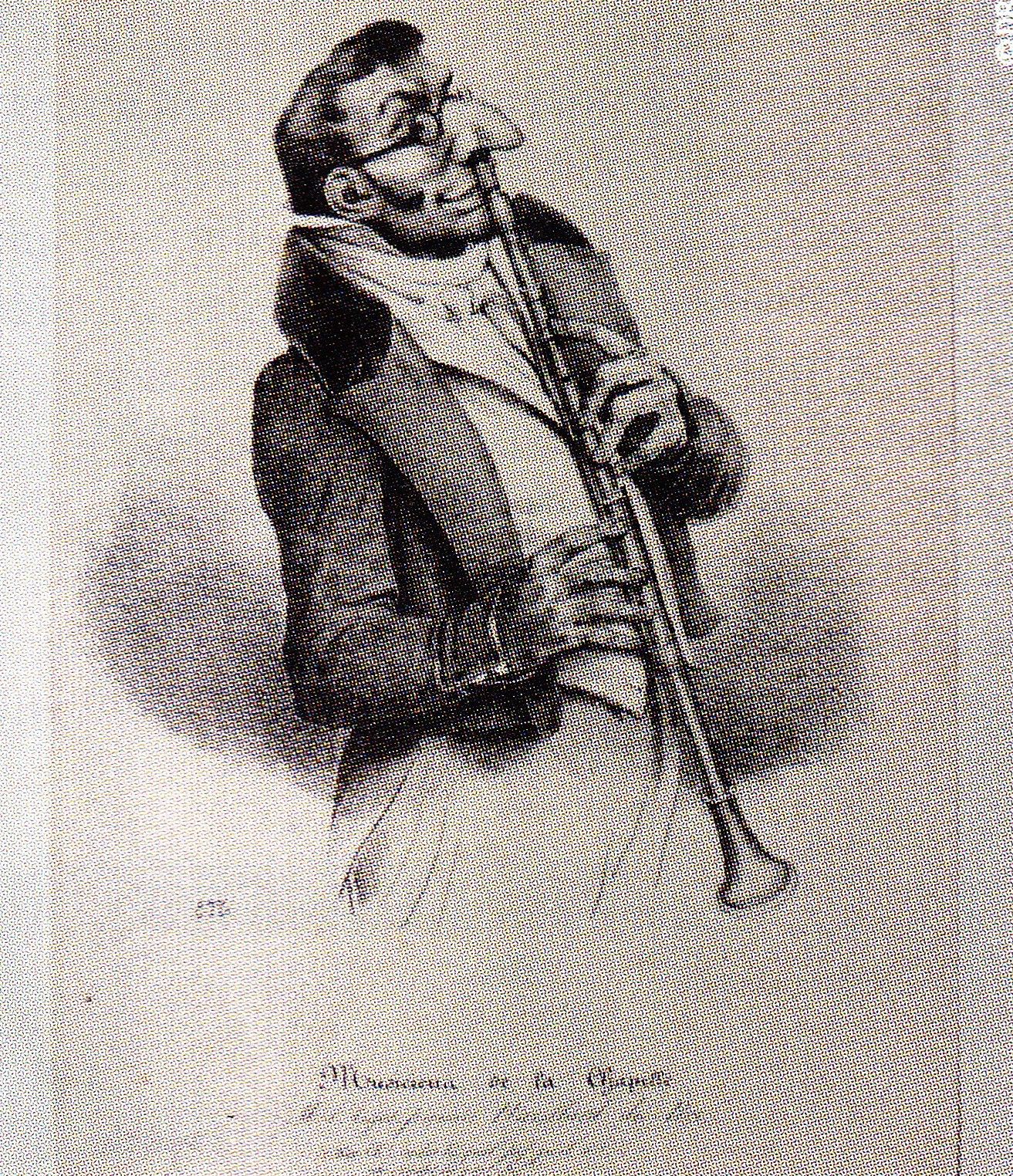 Music! A Bit of Humour!

For the 20th anniversary of the International piano competition of Orléans, the museum of Orléans presented humorous cartoons from 19th and 20th centuries, testimonies of the society point of view on the classical music. From cutting press cartoons of composers and their work of the 19th century, to dominant representation of jests and consuming passion of the musician: the cartoonist is currently mentioning more the interpreter and his instrument than the music and its writing.

Photo gallery of the exhibition: