The Special Prizes are awarded by institutions who promote the work or career of a major 20th century composer or pianist.

The candidates will be free to choose a piece among the entire works of the composer. 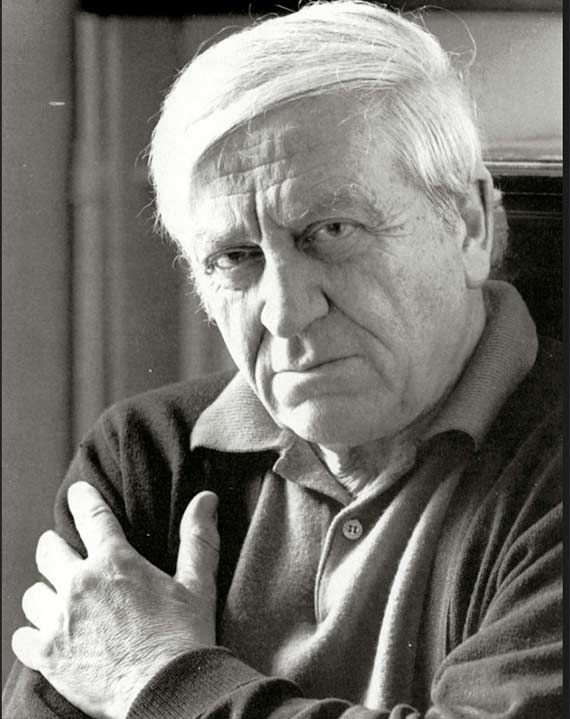 Maurice Ohana did almost all his musical school studies in France. He turned for a while towards architecture, which he abandoned in order to devote himself entirely to music. Deep constants appear in his work. From Llanto for Ignacio Sanchez Mejias (1950) to recent works, the evolution tends towards a rigour curiously associated with a great freedom of pace, both in writing and in the relationship with the performer, resolutely away from dodecaphonic or serial movements. Faithful to his Andalusian origins, while at the same time broadening their musical essence to universal dimensions, Maurice Ohana has progressed towards a synthesis in which we find the research and preoccupations of contemporary music. A pianist from his childhood, he has retained a predilection for this instrument. The work for solo piano will find its apogee with the concertos for piano and orchestra. “The great music lessons, it is not the musicians who gave them to me. I received them concretely from the sea, the wind, the rain on the trees and the light, or from contemplating certain landscapes that I seek because they seem to belong more to the creation of the world than to our civilized lands.”