After awarding Prizes, the Competition assists its winners in developing their careers as professional pianists. Amongst various activities, special emphasis is given to recording a pioneering project onto CD. Maroussia Gentet’s CD is a true “Invocation” of the underlying forces which connect man with nature, elevating him in a metaphysical space created through sonic traditions… That is the intention of Alex Nante’s eponymous work, composed for Maroussia Gentet for the International piano competition of Orléans.
It is also about the daily rituals which build special sonic realms, such as in La Vallée des cloches (The Valley of bells) in Ravel’s Miroirs, or those associated with other cultures as is the case with Tangata Manu by Marco Stroppa or the Mana Suite by André Jolivet.
Three new preludes composed by Philippe Schoeller for Maroussia Gentet enrich the essence of the CD… These tributes to three great painters also provide an opportunity to bring new sounds to life.
The CD was recorded on a unique, original instrument, the Opus 102 piano made by Stephen Paulello.
With this CD, the Competition is joining forces with the B-Records label, sharing its philosophy of creating a new listening experience by using live concerts as the fundamental source material for postproduction of the CD. In this way, the empathy the artist creates when they connect with the audience at the venue can also be sensed in the recording with the same production conditions and artistic excellence as a studio recording. 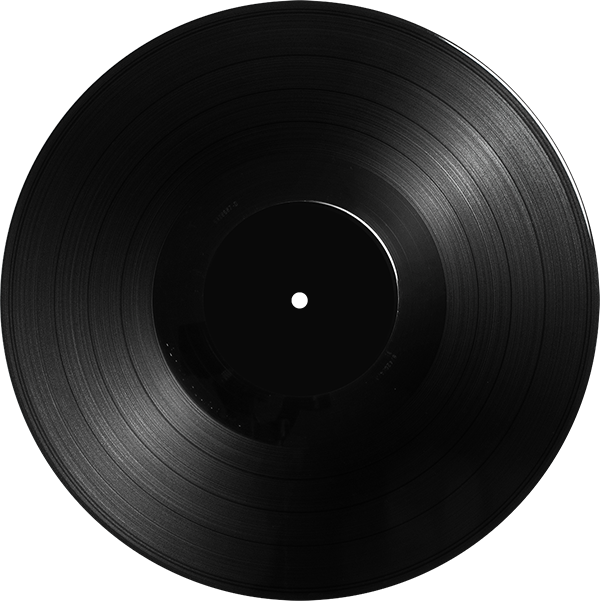