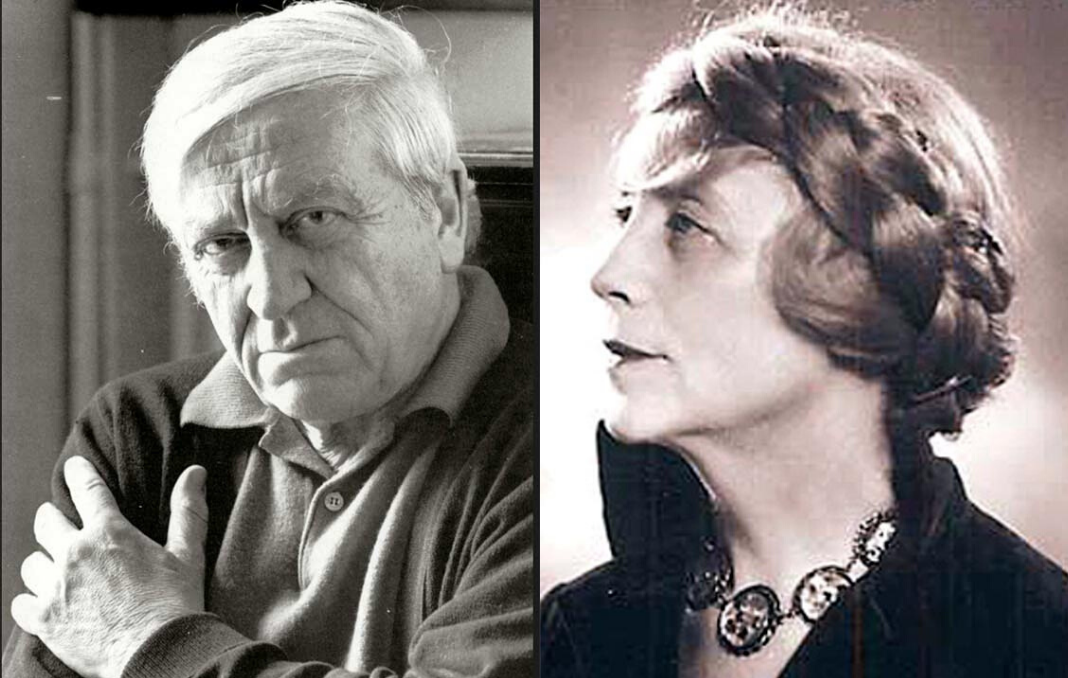 This exhibition has been created by the Contemporary music documentation centre (Cdmc) in coproduction with the “Biennale de l’Essonne” and the composer’s collaboration. It tried to make the connection between the man and his music, through graphic, iconographic and photographic documents. This exhibition put on fourteen panels on his family origins, his musical career, his inspirations and of course, his works thanks to exceptional loans of the composers’s manuscripts and original drawings by the association “Les Amis de Maurice Ohana”.

For the second time, the Musée des Beaux-Arts of Orléans, the Bibliothèque Mahler and the association got together in 1996, to introduce us to Yvonne Lefébure and Fred Goldbeck, two committed defenders of the French music of our century.

« Without my meeting with Yvonne Lefébure, I would never have been a pianist but without my meeting with Fred Goldbeck, this competition would not exist. His particular genius of discoveries, his deep wisdom and his taste for incongruity, his irony and after all, his discernment make him indispensable to a certain image of this century’s music. »