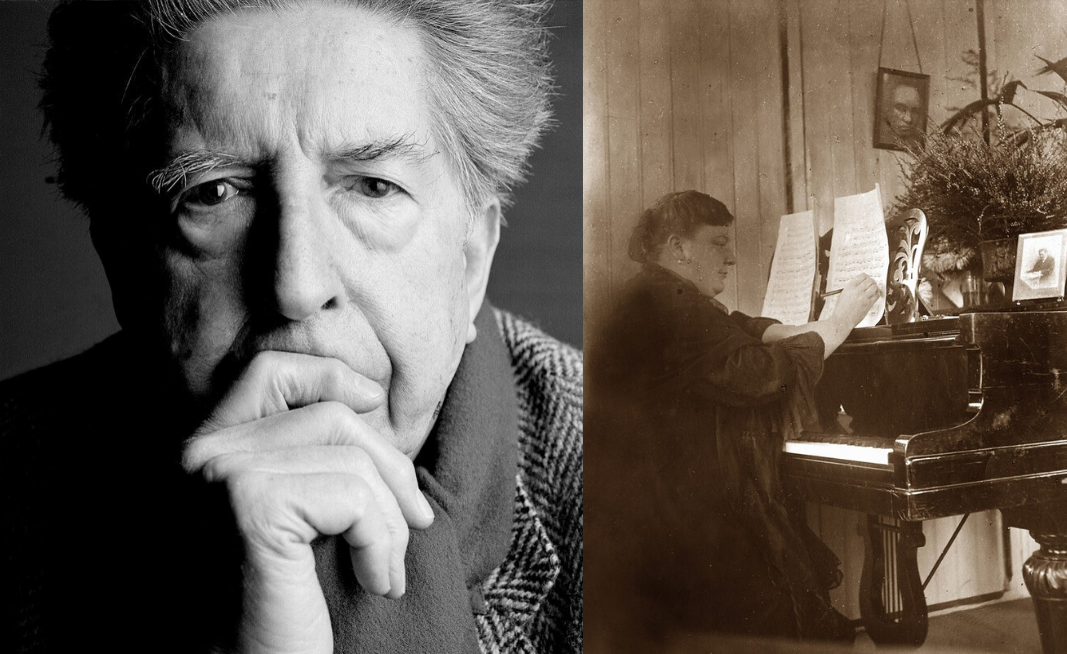 This exhibition, lent by the Contemporary music documentation centre (Cdmc) gives an insight of the career and work of the famous composer Henri Dutilleux, thanks to music scores, photographs and various documents. He accepted since the creation of the competition in 1994 to become its honorary president.

This is a tribute to the great pianist creator and et dedicatee of various pieces at the end of the last century and in the early 20th century. She was a friend of Paul Dukas, Albert Roussel, Florent Schmitt, Déodat de Séverac, modesty and devotion model and paradoxically model of creative spirit, bubbling of ideas and life. Emblematic competition figure and exceptional pianist who interpreted all the works of her time, she has a place of honour at the musée des Beaux Arts in Orléans.
Masterpiece of the Blanche Selva exhibition: loan by the Musée St-Germain of the Maurice Denis painting “La sonate” whose main character is Blanche Selva and was used as a sketch for the ceiling of the Théâtre des Champs-Élysées in Paris.

« I wanted to pay tribute to this Schola Cantorum figure. An exceptional pianist and a woman with character who left her mark on at the en of the 19th century and in the early 20th century. »

Thanks to the Ecole Normale de Musique – Comité Albert Roussel, Schola Cantorum, the musée des Beaux-Arts, the Cdmc, the Médiathèque d’Orléans, the Lycéum Club International of Orléans and the ADRIC which enabled the creation of these two exhibitions.