On Saturday, April 2nd 2022 at 11.00am, on the eve of the opening concert of the 15th International piano competition of Orléans with Steven Isserlis and Connie Shih, we invite you at the Médiathèque d’Orléans for a conference by François-Xavier Szymczak, musicologist and producer at France Musique, on the theme “In Marcel Proust’s musical salon”.

How was the great writer influenced by musicians, while himself making his mark on the musical minds of his time? Marcel Proust loved and supported the music of his contemporaries. The Competition pay tribute to him in a list of works inspired by his taste and proposed by Steven Isserlis to the 2022 candidates. François-Xavier will unveil this list, which you will be able to hear on 4 and 5 April during the first round of the Competition in Orléans.

Free access.
The public will be welcomed in accordance with current health standards. 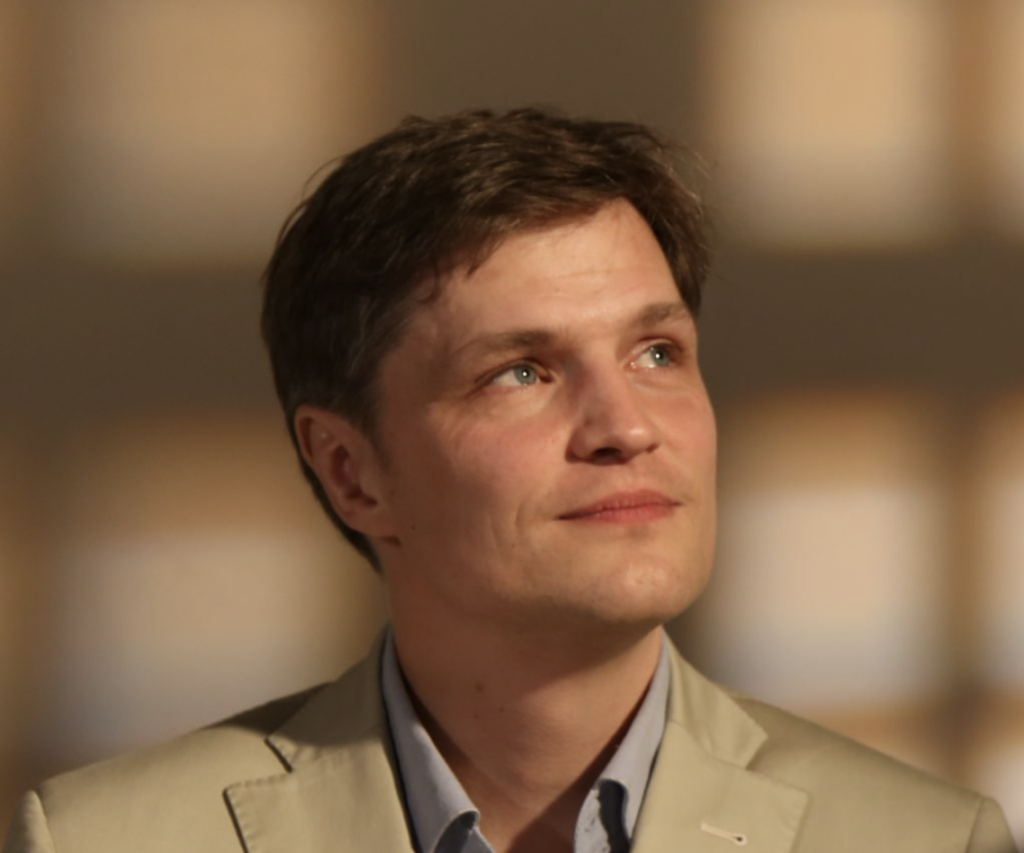