Each candidate will be present throughout the program at least two special awards – Composers of the twentieth century different. Nomination for a Composer’s Specialist Award must make a real commitment on the part of the candidate and therefore be consistent with the rest of the program. For each special prize, we will present at least 8 minutes of music of the composer concerned. The candidates will have to play one of the following pieces :

Offered by Mrs Ekaterina Denisova. The candidates will be free to choose among the entire work of the composer. 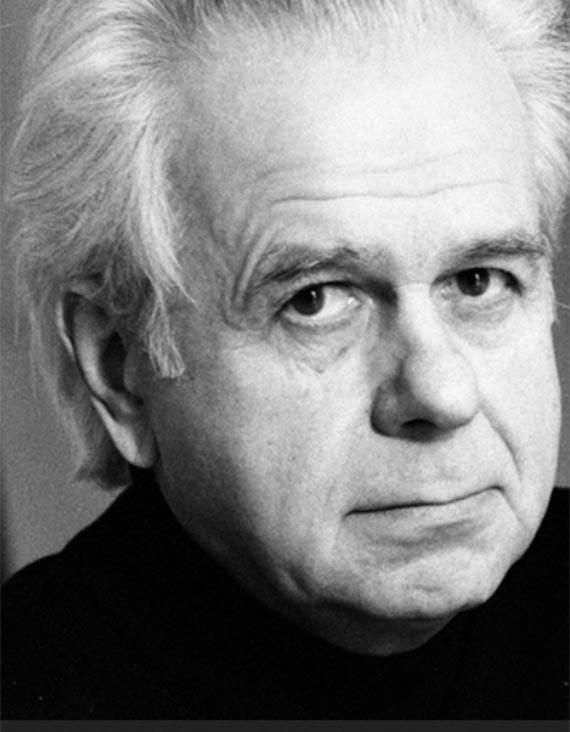 Edison Denisov is one of the most significant representatives of contemporary Russian music. Born in Tomsk, Siberia, he studied at university as a mathematician and specializes in function analysis. At the same time, he began studying music. He sends his first opus to Shostakovich who encourages him to enter the Moscow Conservatory. It is Vissarion Shebalin, remarkable pedagogue, who teaches him his job. In 1959 Edison Denisov himself became a professor at the Conservatoire. As part of a group of avant-garde composers, Edison Denisov is quickly put on the edge of the official musical life. He decides, however, to pursue his own artistic path. In his early works, Edison Denisov, influenced by the Second Viennese School, has especially explored the serial technique. He is the first in Russian musicology to write a work on dodecaphony and serial technique. At the beginning of the 1970s, Edison Denisov became interested in large numbers and composed, in 1970, his first work for large orchestra, Painting. In the 80s, Edi-son Denisov composes his most significant works: the opera The Ecume of the days after Boris Vian, Requiem, First Symphony for large orchestra. He also explores the theme of religion (Three Fragments of the New Testament and Peaceful Light). He says that for him, music, in all its forms, is a spiritual art. His friendly relations with composers such as Pierre Boulez, Henri Dutilleux, Yannis Xenakis, and his work with French performers have integrated him into French musical life. He was named Officer of the Order of Arts and Letters in 1986 and received the Grand Prix of the City of Paris in 1993.