Commissioned of the 8th competition – 2008

Dedicated to Françoise Thinat, this piece was commissioned by the 2008 International piano competition of Orléans, and was premiered on this occasion on March 4th. With Françoise Thinat, we thought a lot about this formation, which corresponded for me to the desire to write a work with the same instruments as Olivier Messiaen’s Quatuor pour la fin du temps, a reference to the centenary of his birth celebrated this year [2008]. The comparison ends there. My eruptive and violent treatment of these instruments is far from the generally ecstatic universe of Messiaen’s quartet. It is a chamber music work in which piano writing is treated with equal importance in a fusional way with other timbres.

Burning finds its origin and roots in the universe of William Butler Yeats, an Irish poet who died in 1939, more particularly in the verses of his poem Vacillation:

A brand, or flaming breath

Of day and night”

A universe steeped in the tragedy of the Irish revolution: three themes run through Yeats’ mystical poetry: fire, song, joy, The final joy. Fire, lightning, consumes for a rebirth, singing is this privileged space of a connivance between the absolute and the world as it is, it is reconciliation. The final joy is expressed through dance, rhythm, which is the exaltation of the moment, the triumph of life.

Thus are articulated the three moments of this piece traversed by ostinatos, from stridence to melody, from dazzling to oscillation to the progressive elimination of the elements “so that all things may be erased”. 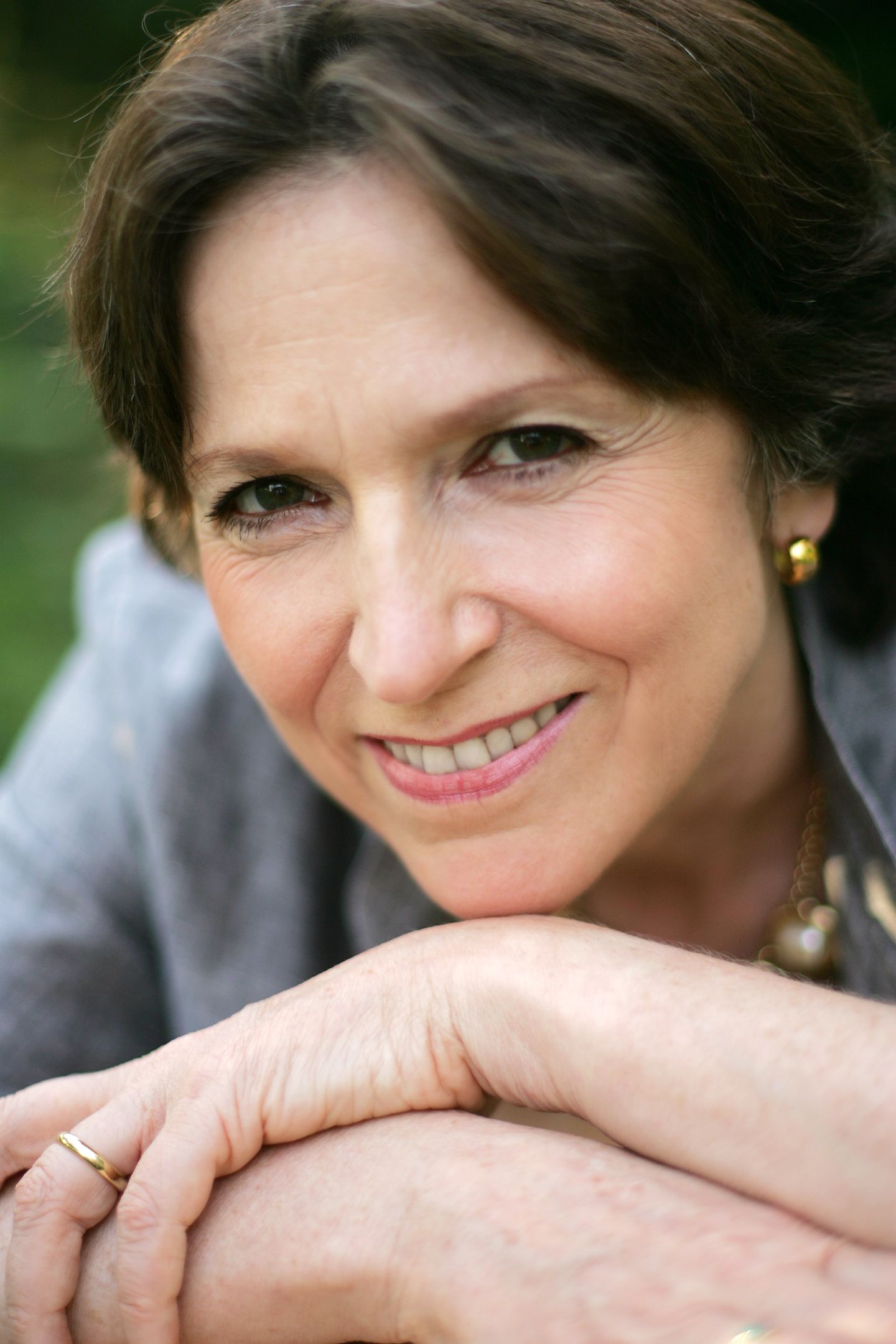 After pursuing graduate studies in art, archaeology and philosophy at the Sorbonne, Édith Canat de Chizy successively obtained six First Prizes at the Paris Conservatoire including one in composition. She became initiated into electro-acoustic music with Guy Reibel at the Conservatoire and the Groupe de Recherches Musicales (GRM). A student of Ivo Malec’s, in 1983 she had a decisive encounter with Maurice Ohana to whom she, with François Porcile, would devote a monograph in 2005 (Ed. Fayard).

Amongst other notable works, most of them written to commissions by the French government, Radio-France, the Orchestre de Paris, IRCAM, and ensembles (Musicatreize, Solistes XXI, Nederlands Kamerkoor, Sequenza 9.3, Accentus, TM+…), one will note in particular her vocal pieces, works for strings (three quartets) and symphonic scores including Omen, first performed in October 2006 by the Orchestre National de France, Pierre d’éclair (March 2011, Orchestre National de Lyon) as well as her works with electronicsOver the sea, premiered on May 11th, 2012 at the Festival Manifeste of IRCAM and Visio, February 9th, 2016 at the Festival “Présences” by Radio France.

She has been in residence several times, in particular at the Besançon Festival where Times, for large orchestra, was the compulsory work for the finale of the International Competition for Young Conductors in 2009 and first performed by the BBC Symphony Orchestra.

Numerous distinctions have crowned her works: Prize of the International Composers Tribune (for Yell, 1990), Paul-Louis Weiller Prize of the Académie des Beaux-Arts (1992), Coup de cœur of the Académie Charles Cros for her album Moving, and several prizes awarded by SACEM, including the Grand Prize for Symphonic Music in 2004.

Elected at the Académie des Beaux-Arts in 2005, president of this Academy in 2017, Édith Canat de Chizy is the first woman composer member of the Institut de France. After directed the Conservatoires of 15th and 7th arrondissements in Paris, she has taught composition at the Paris Regional Conservatory until 2017. She is Chevalier de la Légion d’Honneur, Officier de l’Ordre du Mérite and Commandeur des Arts et Lettres. In 2016, she was awarded the Grand Prize of the President of the Republic by the Académie Charles Cros.