Commissioned of the 7th competition – 2006

This work takes its inspiration from the world of the thriller, more precisely some of its cinematographic variations. In fact, the play is conceived as a space of convergence of several fictions where characters belonging to different films respond to each other, maintaining cross-relationships. As a watermark, a semblance of history seems to weave a trajectory: a man has disappeared, we search for him, we discover him victim of a machination, as if trapped and forever separated from those who love him… 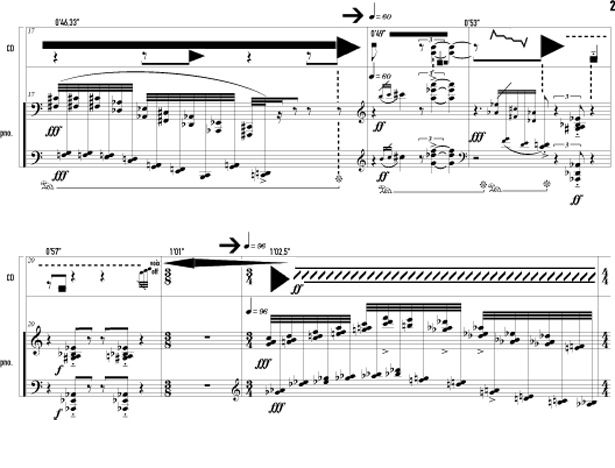 Pianist writing derives from these “narrative” issues by basing itself on a very concentrated material, made up of three elements:

Each element is part of a development process, in direct relation with the soundtrack which evokes moments of high tension, breaks, conversations impossible without a certain humour and a wink to the notion of “cliché”. The omnipresence of voice-overs and referential noises in the soundtrack could make us believe in film music…
In fact, it is quite the opposite, the piece being truly conceived as a “music film”: it is up to everyone to build with their imagination the visions that these sound spaces bring with them.

Composer in the spotlight: Pierre Jodlowski 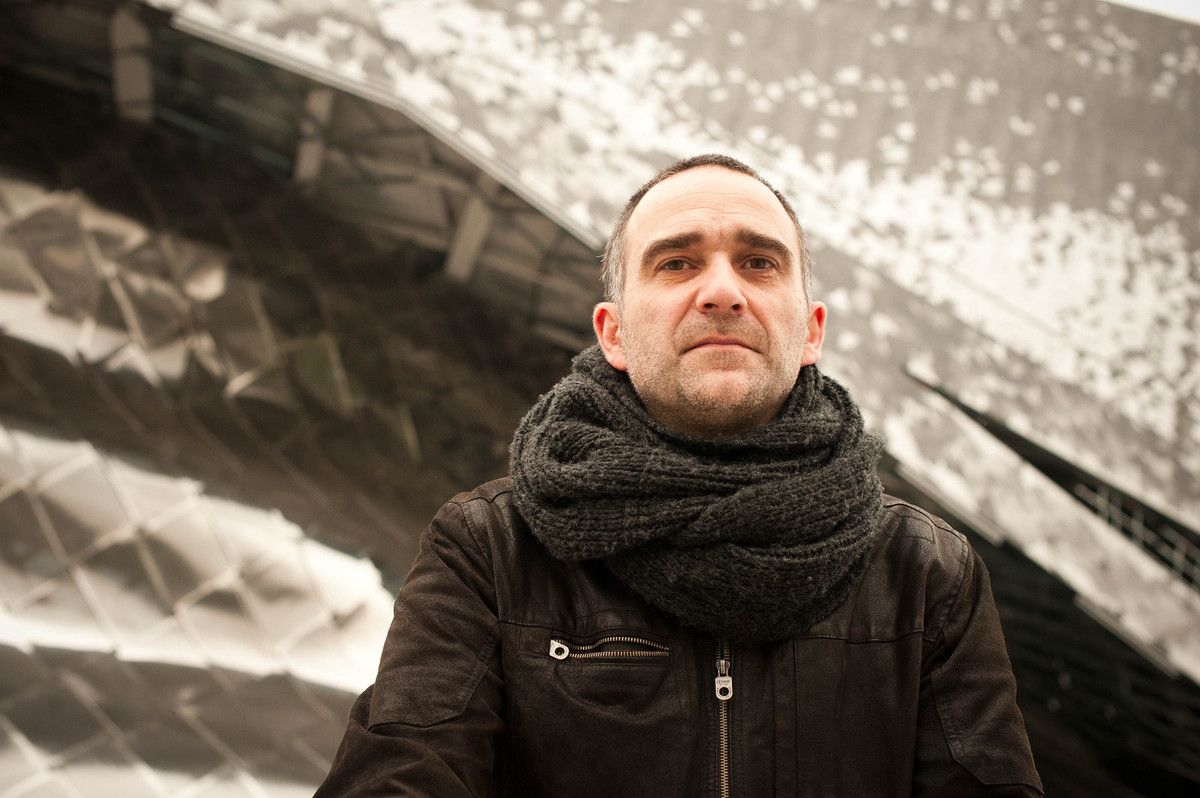 Pierre Jodlowski is a composer, performer and multimedia artist. His music, often marked by a high density, is at the crossroads of acoustic and electric sound and is characterized by dramatic and political anchor. His work as a composer led him to perform in France and abroad in most places dedicated to contemporary music aswell as others artistic fields, dance, theater, visual arts, electronic music. His work unfolds today in many areas : films, interactive installations, staging. He is defining his music as an “active process” on the physicall level [musical gestures, energy and space] and on the psychological level [relation to memory and visual dimension of sound]. In parallel to his compositions, he also performs on various scenes (experimental, jazz, electronic), solo or with other artists.

Since 1998 he is co-artistic director of éOle (research and production studios based in Odyssud – Cultural center in Blagnac) and Novelum festival in Toulouse (from 1998 to 2014).

Winner of several international competitions, he won the Prix Claude Arrieu SACEM in 2002, the Prix Hervé Dugardin SACEM in 2012, and was in residence at the Academy of the Arts of Berlin in 2003 and 2004. In 2013 he won a Prize awarded by “Académie Charles Cros” for one of his album. In 2015, he is the laureate of The Great Lyceum Prize in France for his piece Time & Money. From 2017 à 2019 he is resident artist in Lux – National Theater in Valence (France). Since 2019, he has become Artistic Director of Musica Electronica Nova Festival, produced by the Philharmonic in Wroclaw, Poland. He received commissions from IRCAM, Ensemble Intercontemporain, the French Ministry of Culture, Akademie der Künste (Berlin), CIRM, GRM, the Donaueschingen Festival, Radio France, the Piano Competition in Orleans, GMEM, GRAME , Siemens Foundation, the Opera of Toulouse, the European project INTEGRA, the studio EMS – Stockholm, the Royaumont Foundation, Cabaret contemporain, Venice Biennale music festival, Polish Ministry of Culture…