Commissioned of the 5th competition – 2002

The virtuosity required by these etudes and their rather formal character – an overview of chromatic scale intervals and their inversions from minor seconds to augmented fourths – are only their outer protection. The performer is of course meant above all to focus on their inner musicality. The five respective subtitles should help to suggest the appropriate atmosphere and inherent expressivity of each one.

Intervalles by Patrick Burgan performed by Winston Choi, laureate of the 2002 International piano competition of Orléans

Composer in the spotlight: Patrick Burgan 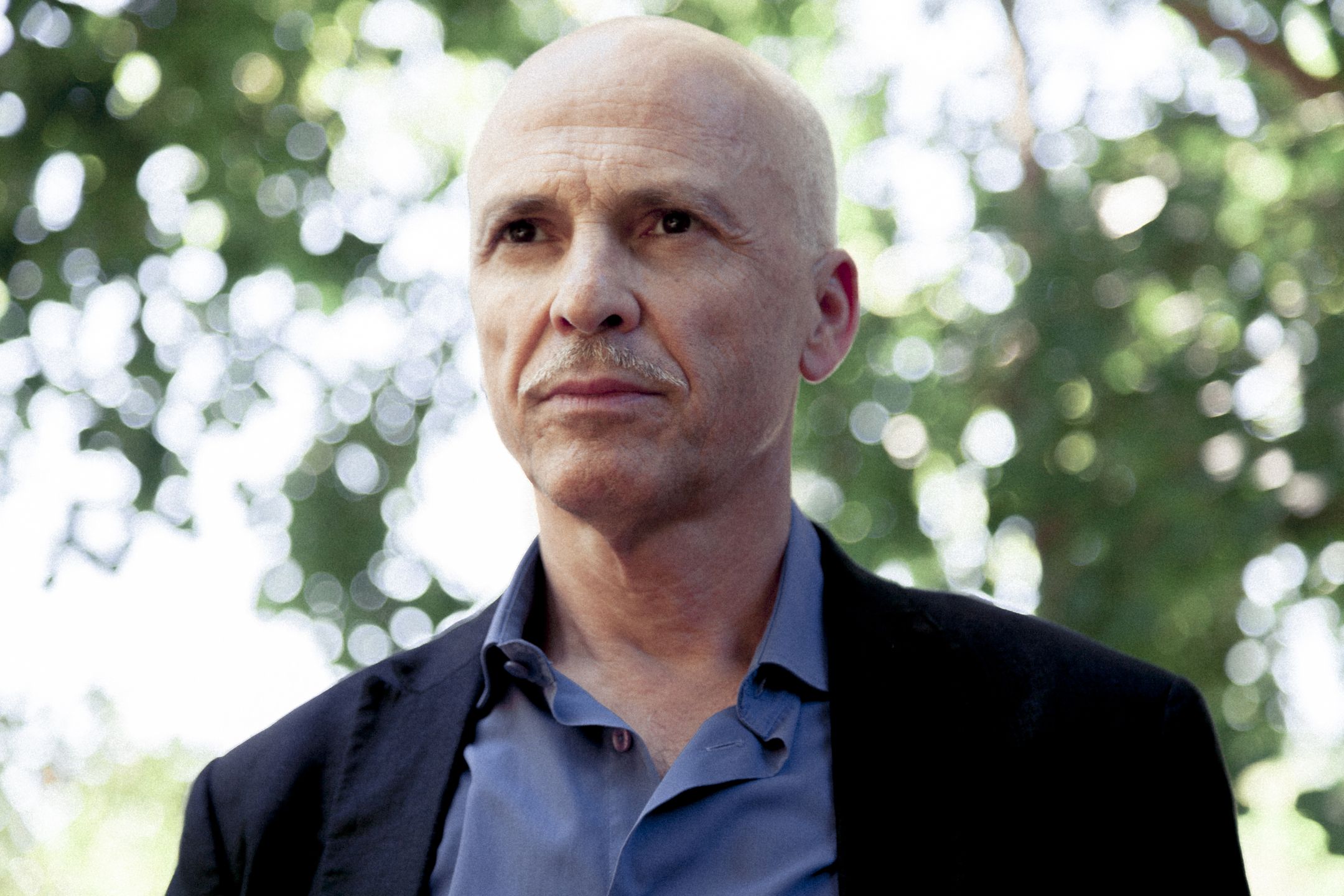 A graduate in Musicology (Agrégation), first prize-winner in composition, orchestration and analysis  at the CNSM of Paris (Ivo Malec, Gérard Grisey and Betsy Jolas classes), several times prize-winner of the Institute of France (among which  the Pierre Cardin Prize), Patrick Burgan was resident at the Casa de Velasquez in Madrid from 1992 to 1994. He has also been awarded  the Prize of  the Simone and Cino Del Duca  Foundation and Academy of Arts (1996), on which Henri Dutilleux wrote to him: “I am very moved and proud because you know with what respect I hold for your music and with what attention I follow your first performances“.
In 2008, he was awarded the Grand-Prix Sacem for symphonic music for his entire production. Patrick Burgan’s work, which includes four operas and numerous instrumental, symphonic and vocal pieces, is regularly performed in most countries over the world by prestigious orchestras, ensembles and soloists.
It has been unanimously acclaimed by the critics who never cease to mention its solar and Dionysian energy and its immediate impact on the audience. We must especially keep in mind the undeniable theatrical nature of this music which is as intense in its sensual expression as it is in its extatic lyricism.