10 May 2019 by OCI Piano in Adult competition prizes ⋅ Archives

The Special Prizes are awarded by institutions who promote the work or career of a major 20th century
composer or pianist. Find information about the different Special Prizes on our website.

Offered by Mrs Mireille Helffer in tribute to the great departed pianist.

Claude Heffer’s prize was created by Mrs Mireille Helffer in 2014 for the 10th anniversary of the death of this great pianist, researcher and educator. It is intended to promote, encourage and defend the music of contemporary artists and to help young performers devoted to this repertoire. It is also an invitation to continue in the 21st century exploring the ways who was cleared by Claude Helffer, as indicated by the title adopted by the association Echoes and Resonances that supports the approach of Mrs. Helffer. Also add, a Claude Helffer fonds has been assemble at the Mahler Music Library and a Claude Helffer Festival is organized regularly at the Conservatoire de Vitry-sur-Seine. 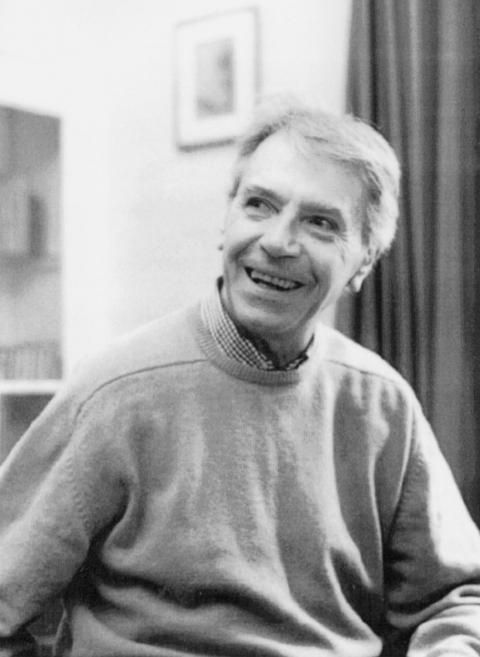 Robert Casadesus’s student, it is only in 1947, after the Ecole Polytechnique, that he opts for the musical career and initiates harmony and counterpoint with René Leibowitz. Related to the Musical Domain since 1954, then to Ircam where he was involved in the constitution of the Ensemble Intercontemporain, he has always been a strong defender of contemporary music; This is how he played and recorded not only most of the composers of his generation (Barraqué, Bério, Boucourechliev, Boulez, Jolas, Philippot, Stockhausen, Xenakis) but also those of the generations that followed (Amy, Halffter, Jarrell, Lenot, Manoury, Pablo, Sinopoli, Tremblay…). Many of his recordings have earned him a Record Award. His activity as an interpreter and pedagogue has developed both in France and abroad (Europe, North and South America, Australia, Japan): Salzburg Mozarteum, Acanthes Center at the Chartreuse de Ville-Neuve-lez-Avignon. He has participated in many international juries and especially in the International Piano Competition of Orleans in 1998. Claude Helffer also participated in the new critical edition Debussy (Durand-Costallat) and in his personal capacity is responsible for editing Studies and proceeded to the revision of the Preludes.