The candidates will have to play the Sonata n°1 or n°2. 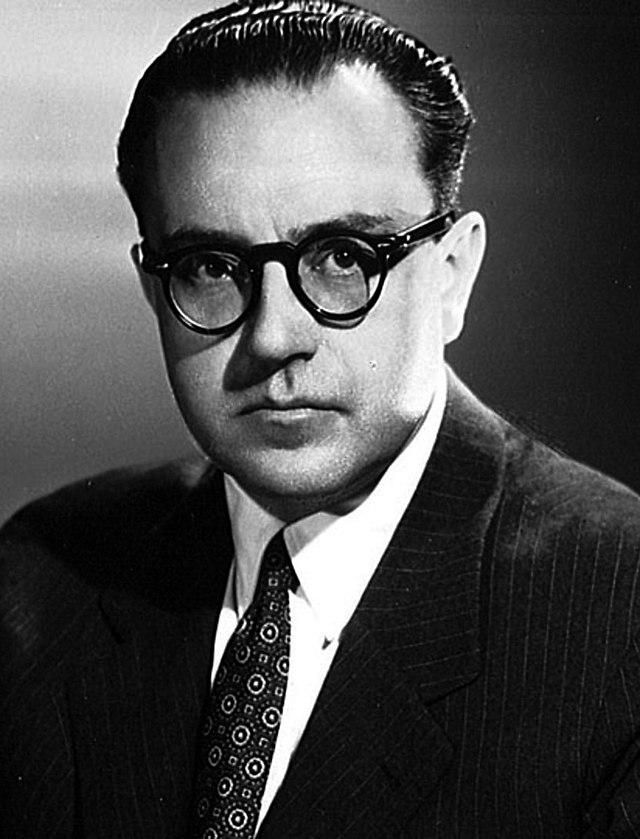 Alberto Ginastera grew up in Buenos Aires in a family of Catalan and Italian immigration, without particular music relationship. He began to take piano lessons at the age of seven, then he frequented Alberto Williams conservatory, where he won in 1935 gold award in composition. From the previous year date the first sketches of his opus 1, the indigenous ballet Panambí. Enrolled at the National Conservatory of Music, where he follows the course of Athos Palma, José Gil and André André, he composes a work of sacred music, Salmo CL, and from this time the first partitions inspired by Argentine folklore, including Malambo op. 7 for piano. Aaron Copland discovers in the young promise of the Argentine music and Lincoln Kirstein, director of the American Ballet Caravan of George Balanchine, orders to him the one that

remains the most famous of his partitions: the ballet Estancia op. 8, inspired by rural life in the campaign. In the early sixties, Alberto Ginastera, native masterpiece, Cantata para América Mágica op. 27, for soprano and percussion orchestra (1960), as well as the mighty Concerto for Piano and Orchestra op. 28. Resident in Switzerland will compose Cantata Milena op. 37 (1971) for soprano and orchestra, based on Kafka’s letters, as well as a return to sacred music, Turbae and Passionem Gregorianam, op. 42. In 1980, he attended the Teatro Colón de Lubilum for orchestra op. 51, an order from the City of Buenos Aires for the fourth centenary of its foundation.