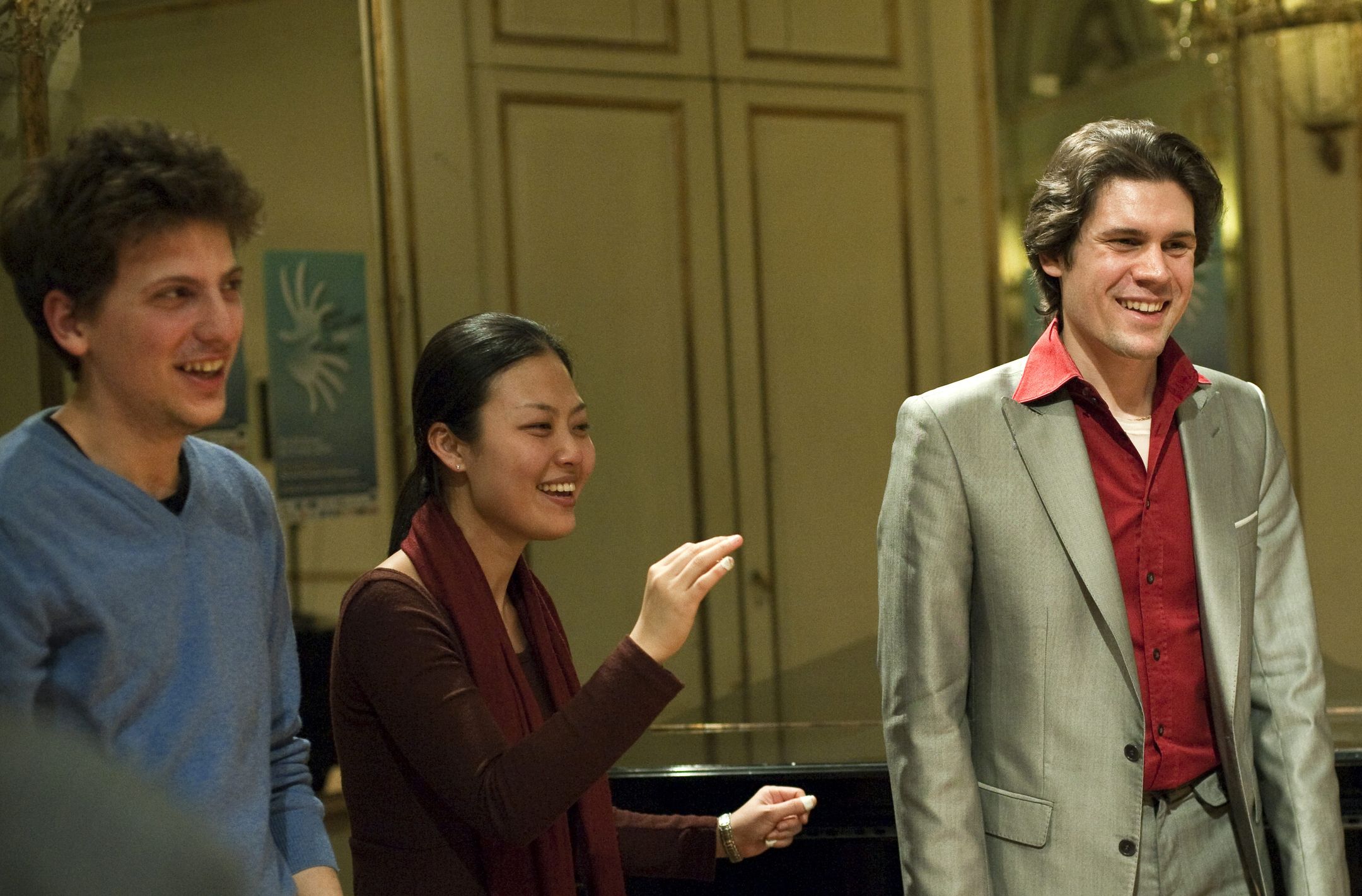 The 9th international piano competition of Orléans was held from February 22nd to March 2nd in 2010 and has consecrated Christophe Falzone, Yejin Gil and Anaël Bonnet as the 3 finalists of this year.

The competition continued with a prestigious concert by the 3 laureates at the Théâtre des Bouffes du Nord in Paris on Monday, January 24th in 2011. The competition began on February 23rd with Fabio Grasso recital, First Prize Competition of 1996, laureate of Maurice Ohana Prize and jury member this year. Among the pieces there are Bartok, Rachmaninov, Debussy and the commissioned piece by Philippe Hurel, a worldwide creation played by the finalists with “Les Percussions de Strasbourg”.

You can find the Prize List and laureates 2010 HERE

Commissioned by the Orleans International Piano Competition (OCI) and the Percussions de Strasbourg, with support from the Central Regional Council and the Francis and Mica Salabert Foundation.
Written for solo piano and three percussionists, Interstices resembles a “mini concerto” with the percussion in the orchestral role. The piano, of course, does not only have a solo role and fuses with the percussion in certain sections to create a single and unique timbre.
As the title suggests, the piece is constructed in the form of large sections interrupted by periods during which highly identifiable elements appear. These elements, whether brief rhythmical incidents or true musical events, can in turn give rise to a new intelligible discourse, itself interrupted by new elements, and so forth. For example, a “loop” finishes the piece, with the principal element being inserted, like a parentheses, into the preceding section, which is itself composed of a short homo-rhythmic motive that had interrupted the work’s slow section several times, just before.
In terms of the instrumental writing, I respected a relatively classical pianistic style. The piece having been written for an international piano competition, I wanted the instrumentalists to be able to take advantage of all of their technical resources. It is due to blending with the percussion as well as doublings with the keyboard or relatively pitched instruments that an overly direct and codified perception of the piano is avoided.
Interstices is a very energetic and rhythmical piece and even the most static and poetic moments are disrupted by interventions of very incisive rhythmic motives.
It is all a matter of tension, and when, from time to time, we wish for a bit of tranquillity, an event appears, putting into question the calm that we seemed to have found at last.

Interstices is dedicated to Françoise Thinat

Philippe Hurel was born in 1955. After studying at the Conservatory and University of Toulouse (violin, analysis, writing, musicology) and at the Conservatoire de Paris (composition and analysis under Ivo Malec and Betsy Jolas), he participated in the project Recherche musicale at IRCAM in 1985/1986-1988/1989. He was also pensionnaire at the Villa Médicis in Rome during this time. In 1995, he received the Siemens-Stiftung-Preis in Munich for his Six Miniatures en Trompe-l’œil and sent on to teach composition at IRCAM from 1997 to 2001. He served as a composer-in-residence at the Arsenal in Metz and at the Philharmonie de Lorraine from 2000-2002 and has been the artistic director at the music Ensemble Court-circuit since 1991. In 2002, Mr. Hurel won the Prix SACEM des Compositeurs and the Prix SACEM de la Meilleure Création de l’Année in 2003 for his composition, Aura. 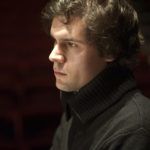 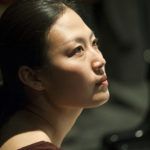 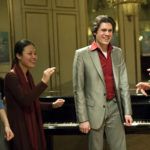 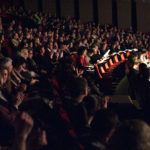 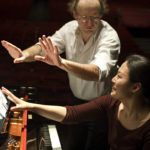 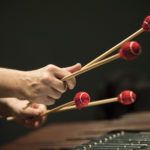 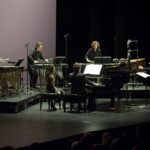 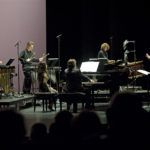 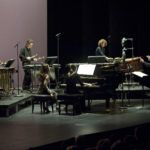 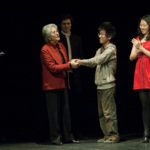 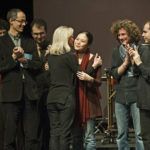 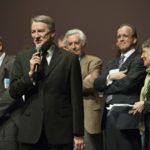 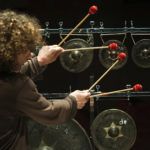 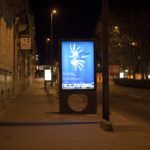 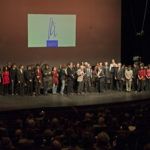