Commissioned of the 4th competition – 2000

First official commissioned piece. Eric Tanguy composed Passacaille to reply to a competition request on which he heaps praise on it: “This action is admirable, it’s an extraordinary open-mindedness”. Concerning Passacaille, a piece imagined on obstinated motif, he wanted to compose for a long time after created etudes, sonatas, preludes, concertos and fantasies:

It is the first time that one of my pieces is created for a competition and i’m going to listen to the candidates. I suppose this work must be a little frightening for them because there aren’t references, no recordings but an unknown land for everyone. I wanted to create a good work and emotion will certainly be present. The piece is hard, I compose neither a tonal music nor an atonal music but a consonant one. Either we love the esthetics, score architecture or not. It’s a dynamic generator work and will highlight interpreters.

Composer in the spotlight: Eric Tanguy 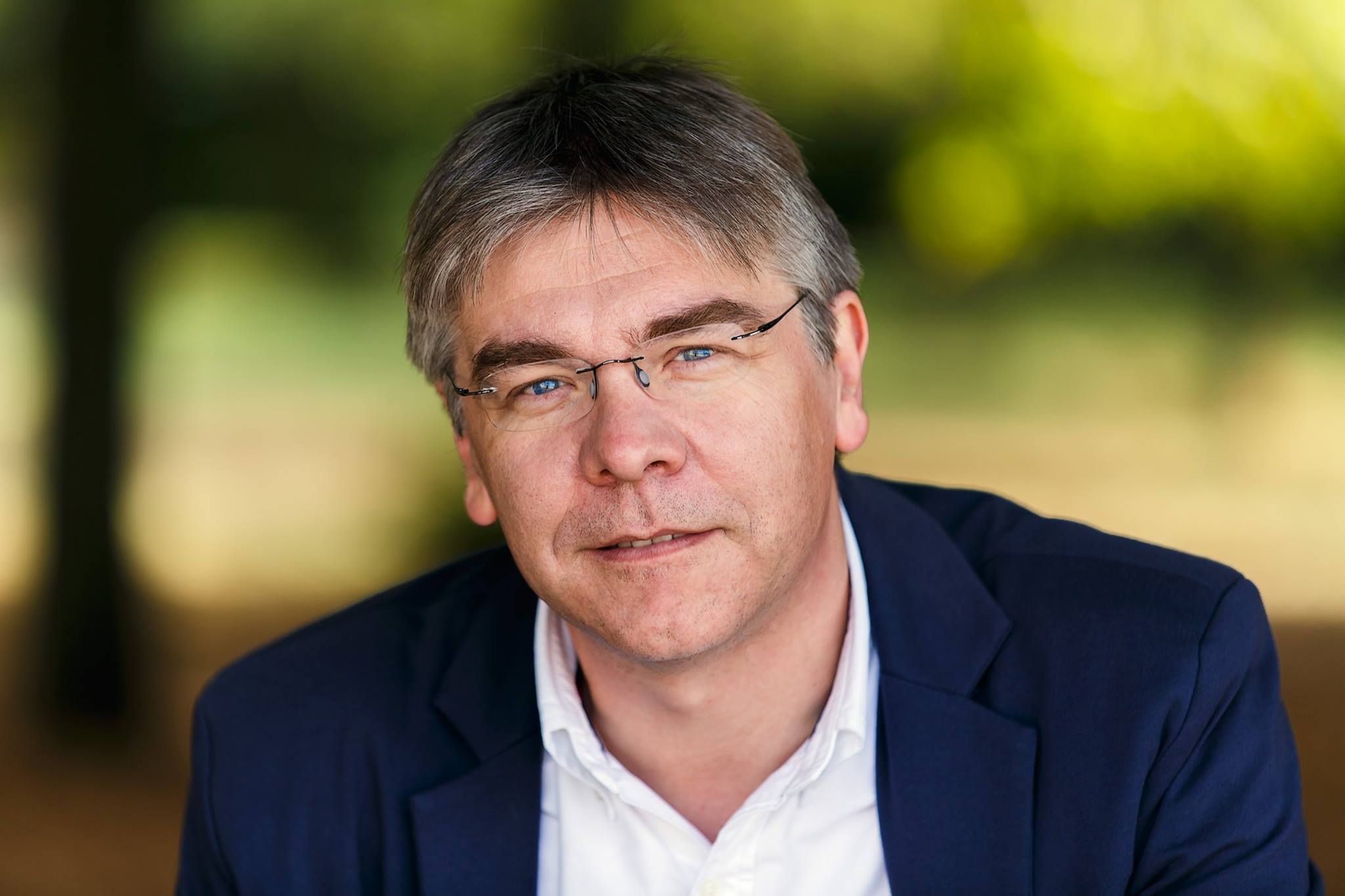 Eric Tanguy has become one of the most widely performed and broadcast French composers of our days. A student of Horatiu Radulescu, he subsequently completed his education with Ivo Malec, Gérard Grisey and Betsy Jolas at the Conservatoire National Supérieur de Musique in Paris, from which he graduated in 1991.

A resident of the Académie de France in Rome (1993-1994), Eric Tanguy was a guest of the Tanglewood Music Center (1995) on a special invitation from Henri Dutilleux. He was composer in residence in Champagne-Ardenne in 1995, in Lille in 1996, at the Orchestre de Bretagne between 2001 and 2003 and at the Festival des Arcs in 2011. He was guest composer at the Festival “Aspects des Musiques d’Aujourd’hui” in Caen (2007) and the Holstebro Festival in Denmark (2012). He was resident composer at Kone Foundation in Finland (2015), Guest composer at Open Chamber Music in Prussia Cove (Great Britain) at the invitation of Steven Isserlis and Resident Composer at Besançon International Music Festival from 2017 to 2019.

His ninety works ranging from solo pieces to concertos, vocal pieces and symphonic works have been included into the repertoire of major performers of our time:

In 2001, Mstislav Rostropovitch commissioned and premiered Tanguy’s Second Cello Concerto at the Flâneries Musicales in Reims, following which he performed it again in Boston and at Carnegie Hall. In 2007, Anne Gastinel premiered (again at the Flâneries Musicales in Reims) In Terra Pace, an homage to Mstislav Rostropovitch, with the Orchestre Philharmonique de Radio-France conducted by Michel Plasson. In 2009, the Ensemble Orchestral de Paris premiered In Excelsis at the Théâtre des Champs-Elysées. Tanguy was also commissioned the compulsory piece by the 9th Mstislav Rostropovitch Cello Competition for which he wrote Invocation for solo cello (premiered in 2009). Only a year later, his vocal piece Les mains papillon for mixed choir and children’s choir received its premiere at Salle Pleyel. In 2012, his Trio for piano, violin and cello was premiered in France at Radio France by Marie-Josephe Jude, Stéphanie-Marie Degand and Cecilia Tsan. Tanguy’s compositions include his Organ Concerto premiered in Caen in 2013 by Stéphane Béchy and the Orchestre de Caen conducted by Vahan Mardirossian and his symphonic work Affettuoso – in memoriam Henri Dutilleux premiered in January 2014 by the Orchestre de Paris under the baton of Paavo Järvi. In March 2014, he has been invited by the International Music Fesival NIPPON in Nagoya, on which occasion Akiko Suwanai and Akira Eguchi have performed the premiere of In a dream for violin and piano. Highlights in 2015 have included Nouvelle Etude for solo piano premiered by Steven van Hauwaert in Los Angeles in the Piano Sphere concert series (June), Matka commissioned by the Jyväskylä Symphony Orchestra and Ville Matvejeff for the 150th anniversary of the birth of Sibelius (December). Spirales for cello and piano commissioned by Philharmonie de Paris and ECHO has been premiered by Edgar Moreau and Pierre-Yves Hodique at the Kölner Philharmonie in 2016. Eric Tanguy’s Clarinet Concerto is premiered in November 2017 by Pierre Génisson and the Orchestre Royal de Liège. Since 2002, Eric Tanguy is teaching composition at the Conservatoire Paul Dukas and since October 2017 at Ecole Normale de Musique de Paris.

Eric Tanguy’s works are published by Salabert/Universal Music since 1989. Many of them have been recorded and are available under the label of Decca, Erato, Naïve, Transart, OEHMS and Intrada.