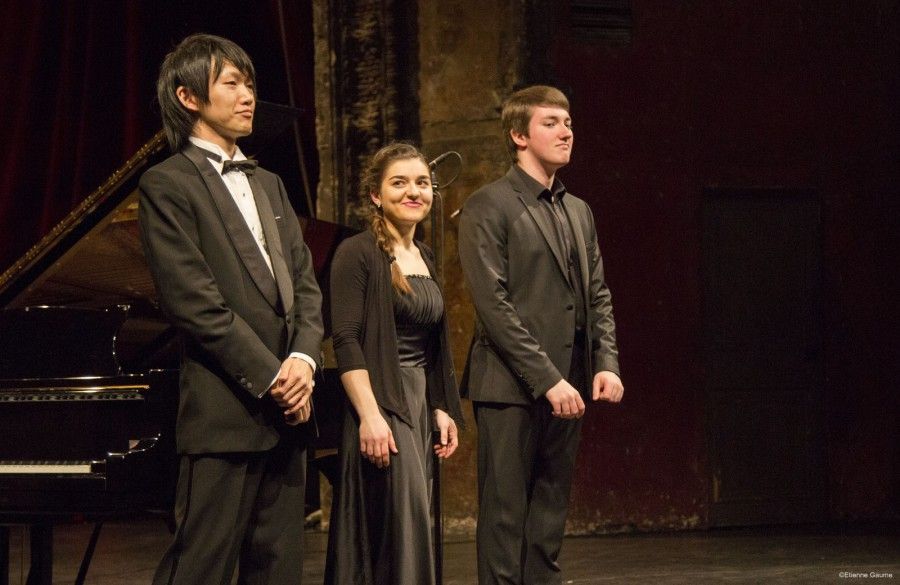 The 12th International piano competition of Orléans was held from February 18th to 28th, 2016 and named Takuya Otaki, Philippe Hattat and Marianna Abrahamyan as the 3 finalists of this edition. The competition also offered a photo exhibition and several concerts in parallel, including two concerts by Winston Choi and Toros Can, First Prize in 1998 and 2002, and a concert of the ensemble Court-Circuit conducted by Jean Deroyer.

All events in parallel with the competition: Web-diffusion-leaflet_2016-Competition

The competition was extended with two prestigious concerts in Paris at the Théâtre des bouffes du Nord on Monday, March 14 and brought together the laureates of the 2016 competition as well as the young laureates of the competition “Brin d’herbe” 2015, accompanied by the Court-Circuit ensemble, under the direction of Jean Deroyer and Michel Decoust. Among the works proposed: Pianopolis, by Michel Decoust, commission 2015 of the competition “Brin d’herbe” and Le Carillon d’Orléans, by Philippe Hersant, given in world creation by the laureate of the Sacem prize.

All information regarding the organisation of the rounds and contest procedures are available in the Program and Rules of the Contest.

You can find the Prize List and laureates 2016 HERE

Ever since I can remember, I’ve been fascinated by bells. You can find them a lot in my symphonic and lyrical pieces (for example at the end of Château des Carpathes), but they also appear a lot in my chamber music with piano (my Trio is presented as a suite of variations on Sonnerie de Sainte-Geneviève du Mont de Paris by Marin Marais, one of the most beautiful carillons ever written).
When I was on the jury for the Concours International d’Orléans 2014 last March, I couldn’t walk past the cathedral without thinking of the four-note carillon on which Christophe Moyreau (titular of the great organs in the middle of the 18th century) wrote his Cloches d’Orléans.
Later Françoise Thinat did me the honour of commissioning a piece for the Concours 2016 and, naturally, I had the idea to write a great carillon in the same vein as Moyreau did three centuries before me. I imagine the music will sometimes resound and exhilarate, and at other times it will be nostalgic and distant; I want the music to be poetic and refined, and also to make use of the piano’s resonances.

Born in 1948 in Rome, Philippe Hersant studied at the Paris Conservatoire Supérieur, in particular in André Jolivet’s composition class. First between 1970 and 1972, and then between 1978 and 1980 he was, respictively, a Casa Velasquez and a Villa Medici grant holder.

Philippe Hersant’s catalogue includes some ninety compositions (without counting his soundtracks and scores for the theatre). He is widely recognized in the current contemporary music scene. He has received commission from illustrious institutions such as the French Ministry of Culture (Missa brevis in 1986), Radio France (Le Château des Carpathes in1992), and Violin Concerto in 2003.  He was also the featured composer at the Présences Festival (2004), at the Leipzig Opera (Le Moine noir, 2006), at the Lyons National Orchestra (Paysage avec ruines, 1999), the Montpellier National Orchestra (Concerto for cello n°2, 1997) and at Musique nouvelle en liberté (Cinq pièces pour orchestre, 1997). 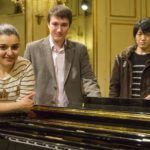 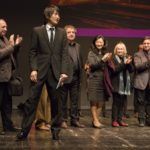 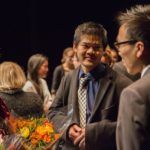 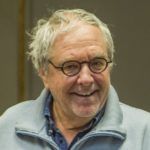 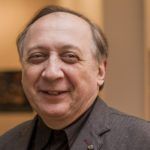 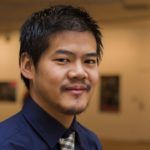 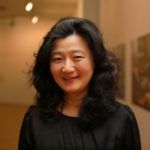 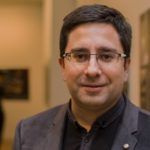 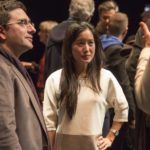 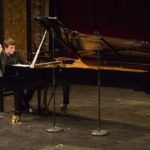 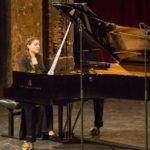 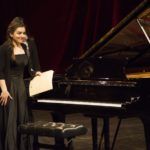 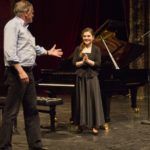 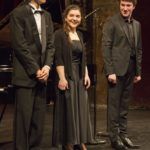 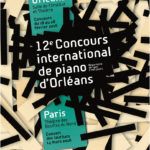