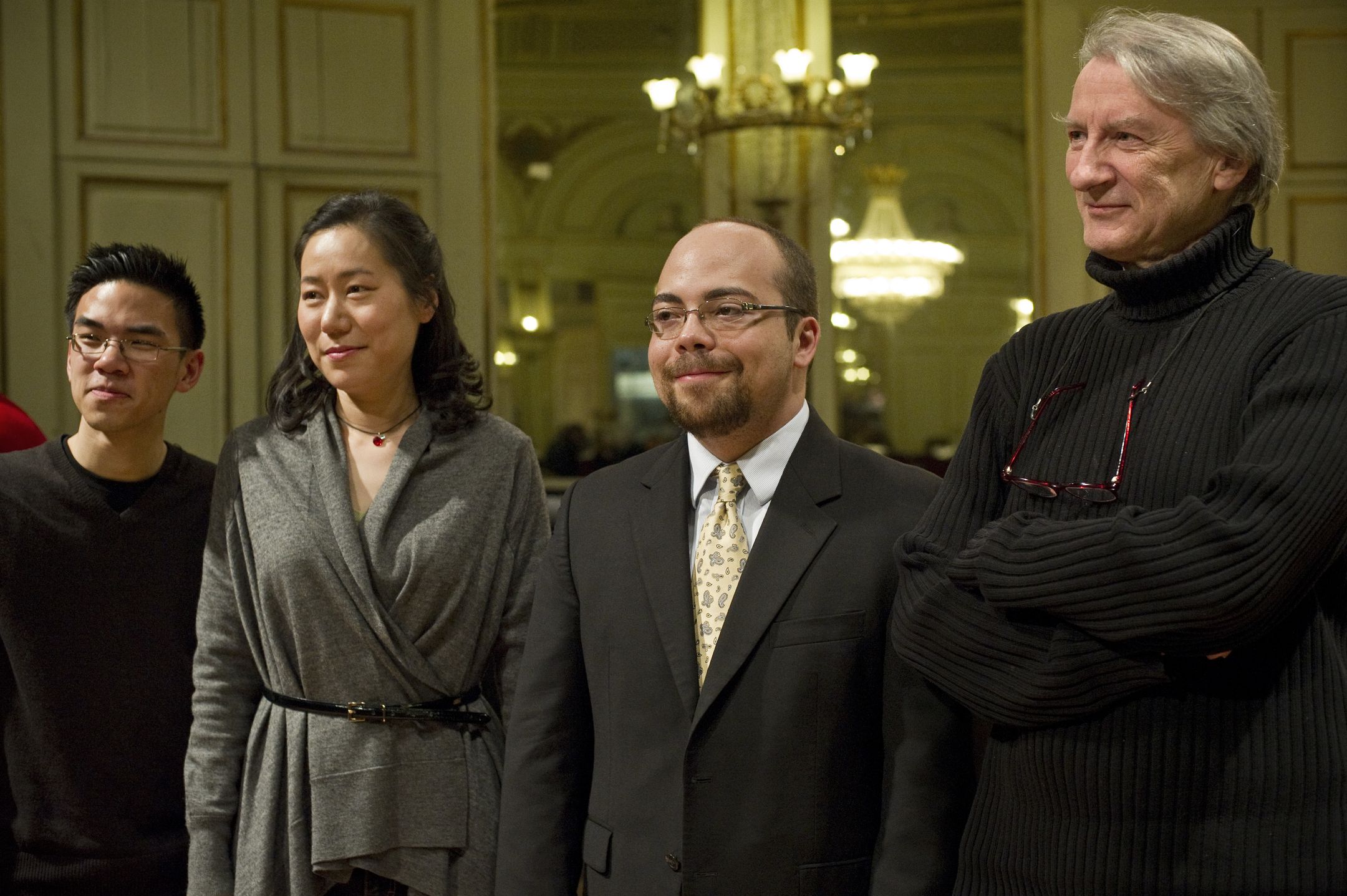 The 10th international piano competition of Orléans took place from february 23rd to march 5th in 2012 and has consecrated Christopher Guzman and Andrew Zhou as the 2 finalists of this year.

The competition has ended with a prestigious concert at the Théâtre des Bouffes du Nord in Paris on march 5th. The competition began on february 23rd with Fabio Grasso recital, First Prize Competition of 1996, laureate of Maurice Ohana Prize and jury member this year. Among the pieces there are Bartok, Prokofiev, Ligeti and the commissioned piece by Jacques Lenot, a worldwide creation played by the finalists with Diotima String Quartet.

You can find the Prize List and laureates 2012 HERE

In the French language, an effigy notably refers to the representation of a person on the backside of a coin or a medal. We know that Bach, Schumann, Liszt, and Berg; among other composers, would dedicate their work using musical notes to signal the initials of the recipients’ names, following the anglo-saxon transcription of music (A for La, D for Re, E for Mi, etc.)
With my piece for piano & string quatuor, I am pleased to be able to express my gratitude to all those who have helped me or supported me during those years of composing.
Shall these dedications remain anonymous, they will stay engraved within the musical notes, and the persons they embody will stand like hidden effigies.
As Chateaubriand would say: “Verb and flesh unite into a human effigy”

Jacques Lenot was born in Saint-Jean-d’Angély, and has a highly unusual musical background. He is in fact an autodidact, although his path has crossed those of Stockhausen, Ligeti and Kagel in Darmstadt, Bussotti in Rome, and Donatoni in Sienna. He is totally dedicated to the creative process, and independent of any cultural institution. Since Diaphanéis was premiered at the Royal Festival in 1967, with the support of Olivier Messiaen, he has imposed a form which is complex, tormented, very meticulous in the detail of the nuance, the attack, and the rhythm. Lenot sums up this form as being of serialist origin, but which he tries to broaden to his own specific universe. Instrumental virtuosity is essential in his work, and Jacques Lenot works more and more often with the artists who premiere his works in order to push them further and further to the limit. Yet whatever the degree of abstraction of his works, they reveal a poetic universe of rare intensity.

In 1992 the Department of Gers in France offered him a post as resident composer which enabled him to accomplish various projects : conferences, training sessions, educational activities, during which 109 educational works for the organ were created. During this time he also wrote a large number of works for the piano, which have not yet been premiered, as well as his Second and Third Books for the Organ.

In 1997 he was invited to go and live in Groffliers, where he has devoted himself to more ambitious compositions: works commissioned by the Lyon National Orchestra and the Symphonic and Lyric Orchestra of Nancy, his first string quartet, premiered at the New York Guggenheim Museum in December 1998, and finally his first opera, commissioned by the Grand Théâtre of Geneva. The subject of this opera had at first been accepted and then refused, after completion, by his legal beneficiaries.In the year 2000 Jacques Lenot decided to move to Roubaix, where he has been working simultaneously on several projects.
The General Council of the Nord Department in northern France commissioned from him a “sound installation” for the temporary exhibition “The Twilight of the Gods” at the museum and archaeological site of Bavay, which was inaugurated in June 2003.
He has just completed a new opera for the Grand Théâtre of Geneva, J’étais dans ma maison et j’attendais que la pluie vienne ( I was inside my house waiting for the rain to come ), based on the work by Jean-Luc Lagarce. 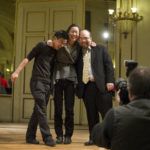 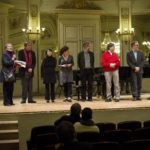 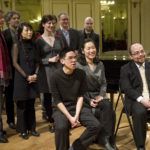 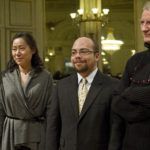 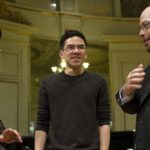 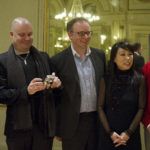 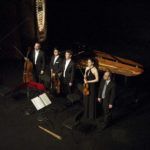 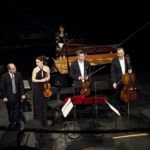 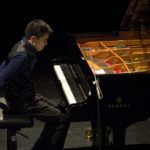 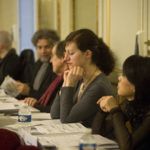 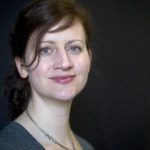 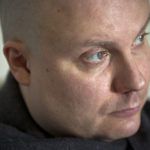 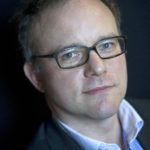 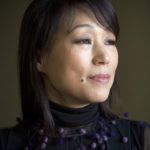 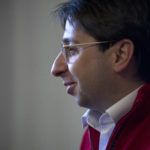 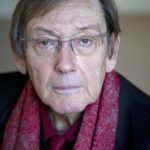 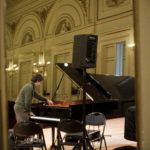 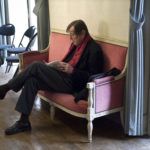 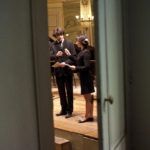 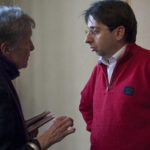